Richard is the Chief Instructor at H2O MMA. Richard is a former  (2x UGC Super Lightweight Champion) and is now the Head Coach of  many of the best fighters in Canada, including Olivier Aubin-Mercier, Michael Dufort, Frederik Dupras, etc.  Also a main training partner of the Greatest of all time, Georges St. Pierre, Coach Ho definitely has the experience to bring you to the next level. 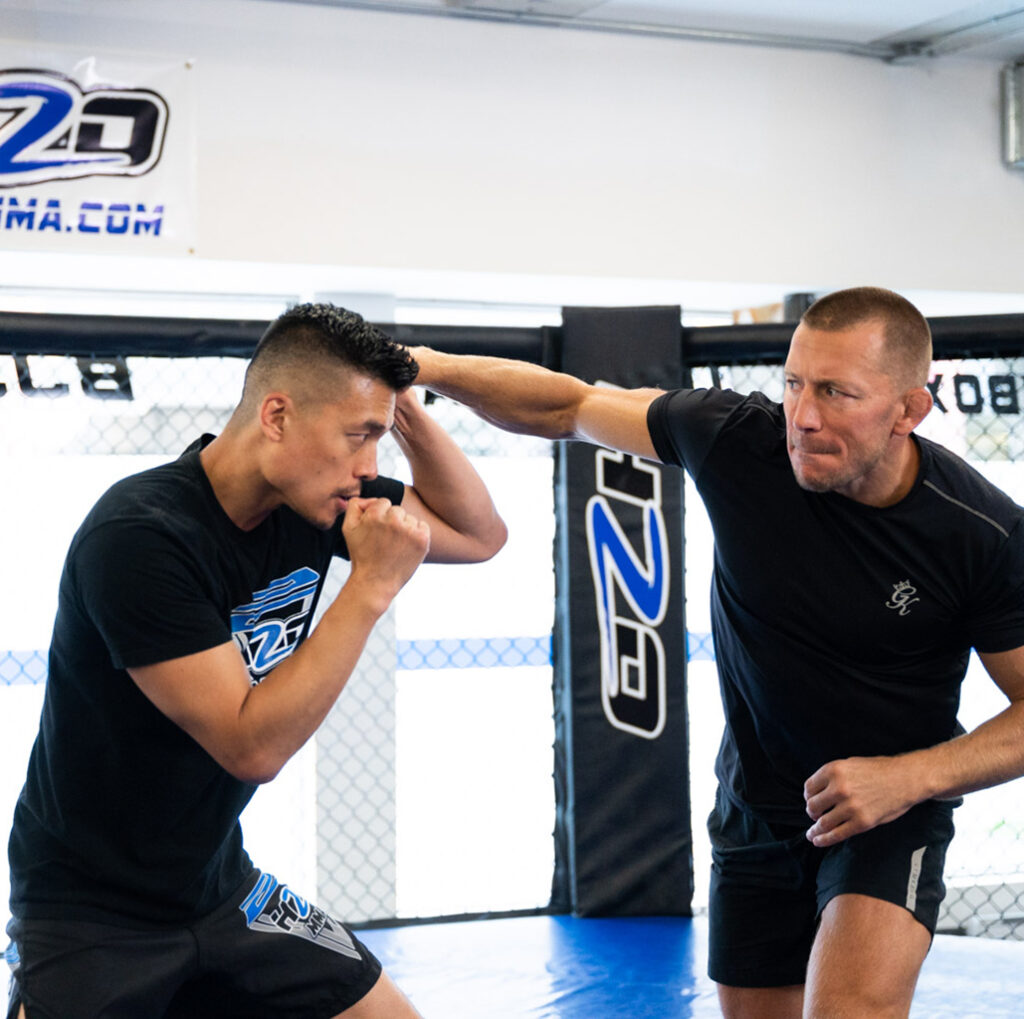 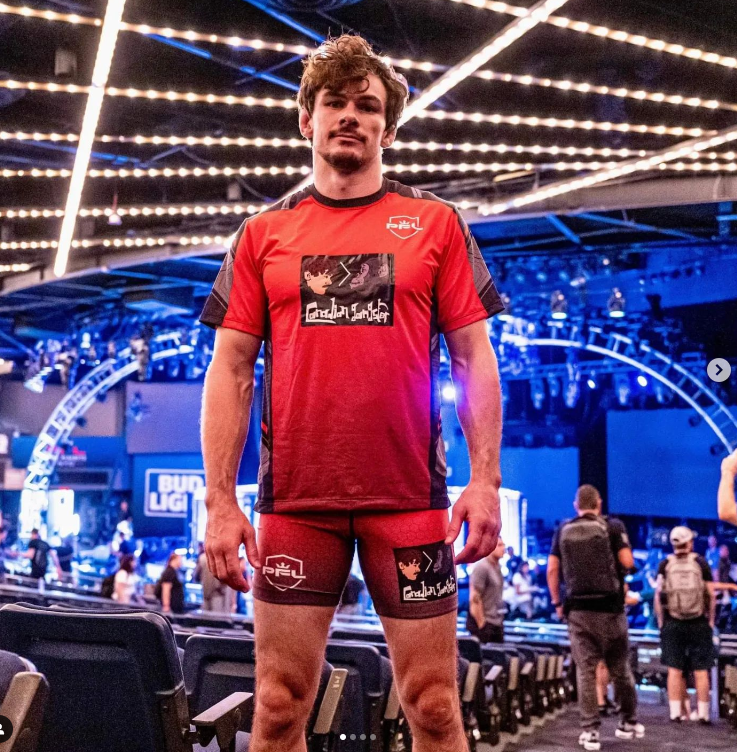 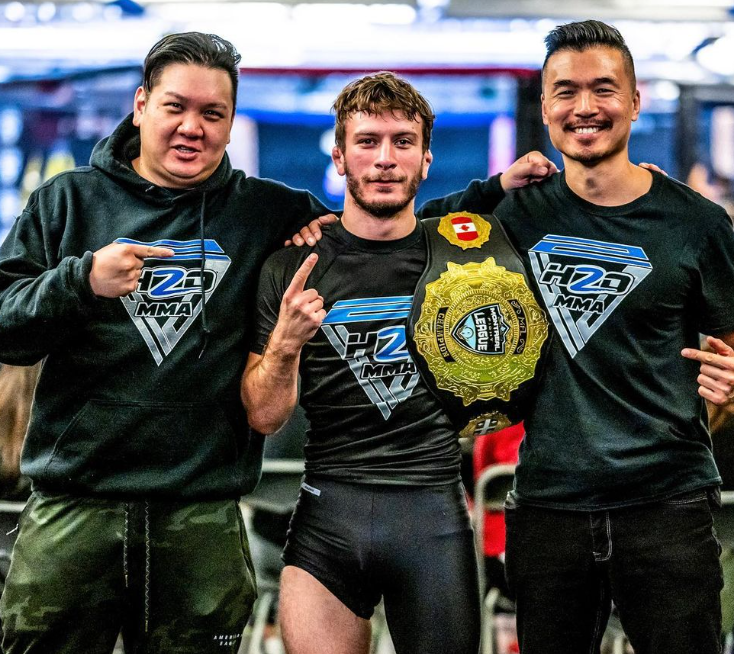 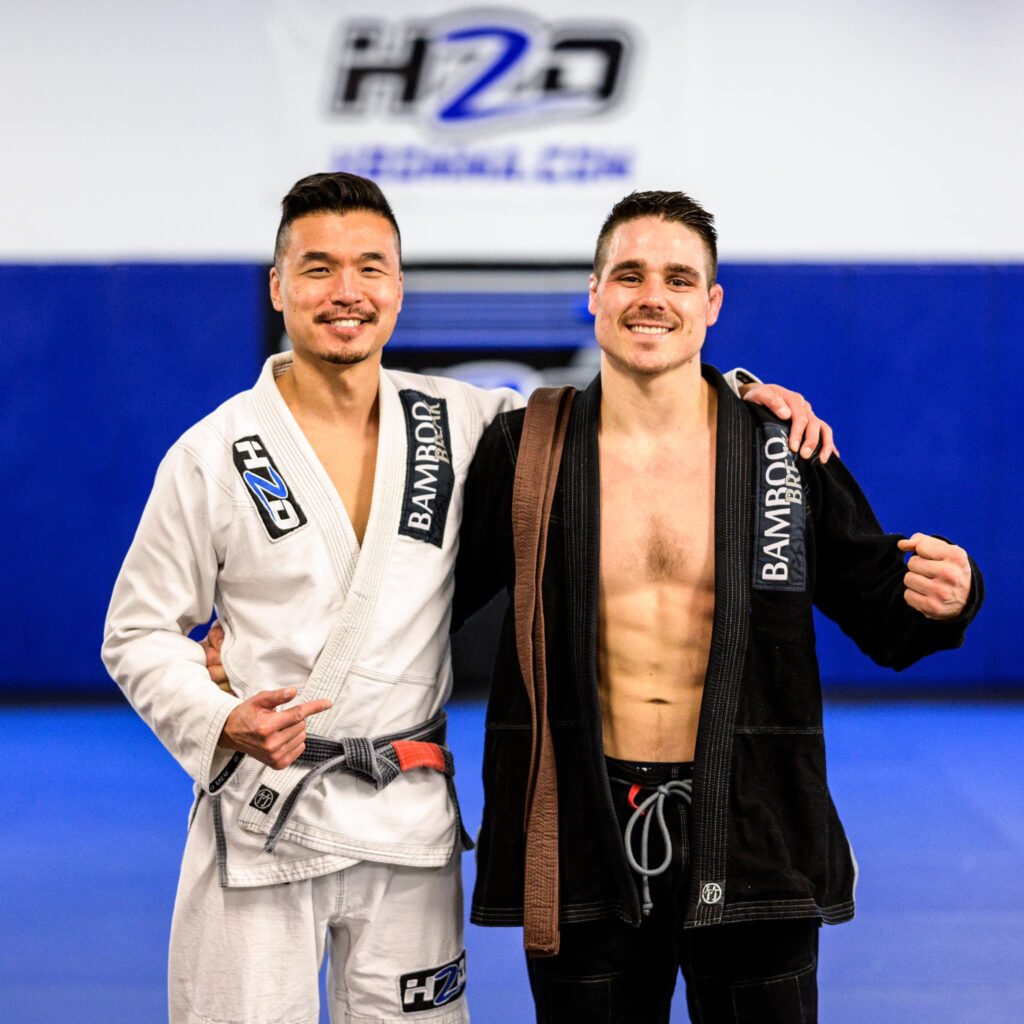 Fred has been training martial arts for a long time, starting with BJJ and then moving into MMA. In which is 8 and 1 in Amateur 7 submissions, 1 KO. He held the amateur championship belts in three different promotions. In his professional carrier he won all his three matches by submissions. He is currently one of the top prospects in featherweight in Canada. 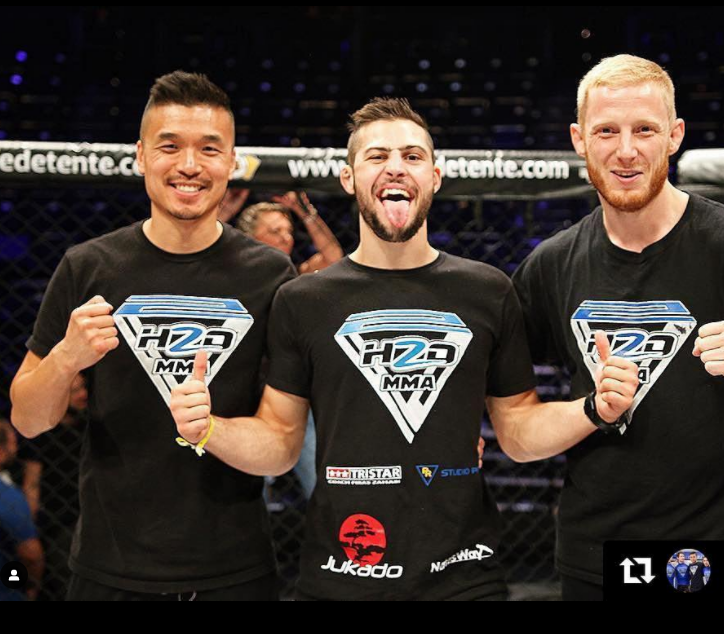 Levis has been practicing martial arts for over 25 years.
He started his journey in Sanda (Chinese boxining), which is a combat system that includes punches, kicks and throws. He has competed in 15 fights in Sanda during which he obtained 3 international titles. 3 years into his journey he obtained the title of “Sifu”, which means instructor.
Throughout the years Levis has had the privilege to participate in the fight camps of multiple high level fighters such as GSP, Kenny Florian , Rory Macdonald , Nordine Taleb , Alex Garcia, Olivier Aubin-Mercier and Other. Following this experience Levis decided to focus his carrier and become a coach. His initial goal was just to expose the world to the sport of MMA and with experience he coached multiple professional athletes and even champions.
He is currently the head coach of Yohan Lainesse, since he has been with him Yohan has earned a record of 8-0 in professional MMA and is currently singed in the UFC

Simon started training martial arts at the age of 13. He has been training for 16 years both Kickboxing and Traditional Muay Thai. He started competing at the age of 18 in K1 kickboxing in Italy, where he got to be the national finalist in 2011.

After he moved to Florida(USA) Simon got to train under former world champions. There he was a training partner for many top ranked Light Heavyweight UFC fighters such as Volkan Oezdemir. He obtained double champ status in Muay Thai by holding both the Heavyweight and Middleweight titles.
When he finally arrived in Canada Simon won the Middleweight Belt in K1 Montreal.
Simon Speaks English, French, Spanish and Italian Fluently 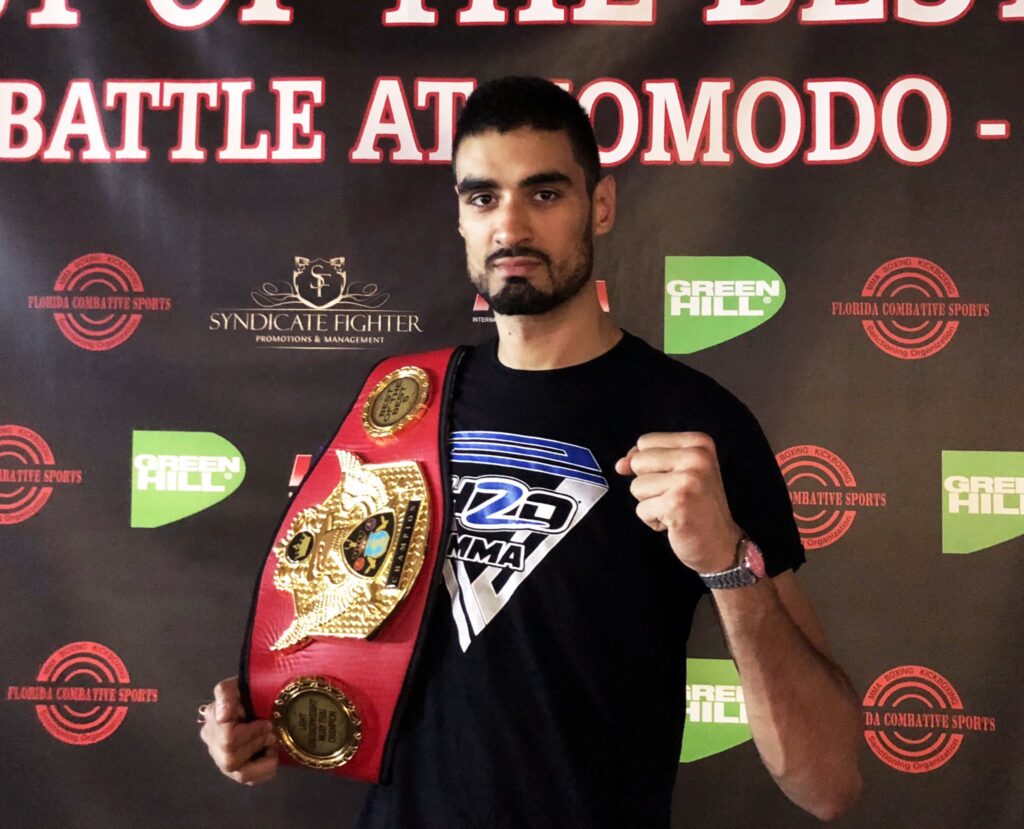 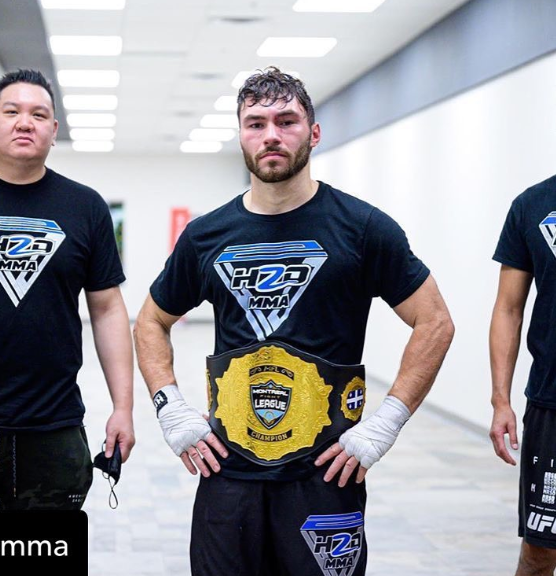 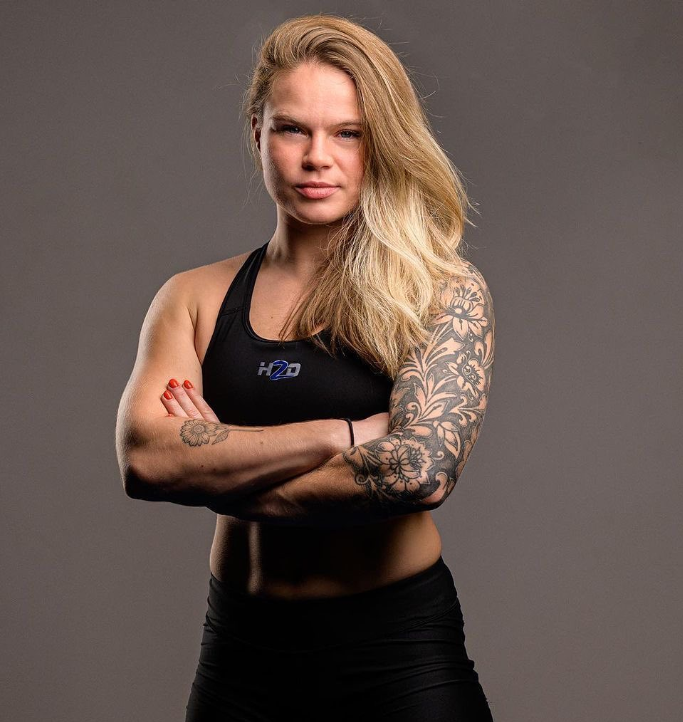 Brandon is an honest person who has a passion for helping others achieve their objectives. 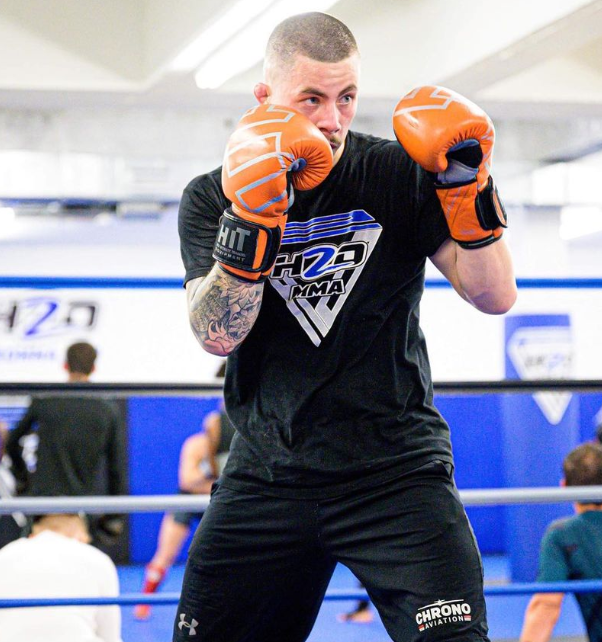